Date and place of birth: 14 November 1952, Maksimovka, Mykolayiv region. He started his career in 1972 after graduation of  Kherson  machine-building college, subsequently he received the higher technical education in  Admiral Makarov  Order of the Red Banner of Labor Shipbuilding Institute of Mykolayiv.

He acquired law at  the Kherson Economics  and Law Institute and the National University of Internal Affairs, in addition, he has a higher economic education with a degree in "Management of Organizations".

Didenko Serhii Volodymyrovych has significant experience of management in internal affairs agencies and in educational institutions. He began his pedagogical career at the Kherson judicial institute of the National University of Internal Affairs and since November 2011 - Director of the Kherson Institute of IAPM.

The main stages of scientific formation

In 2008 he became a corresponding member of the Engineering Academy of Ukraine;

In 2009 he was elected a full member (academician) of the Engineering Academy of Ukraine;

In 2010 he received the title of Associate Professor of the Department of Criminal Law and Criminology;

In 2016 he maintained  his  thesis of  Doctor of Juridical Science;

In 2019 he received the title of Professor of the department of international and comparative law.

Didenko Serhii Volodymyrovych is author of two monographs  and more than 50 scientific publications, including in international and professional publications.

For perfect service he was repeatedly awarded for educational work by state and church awards. 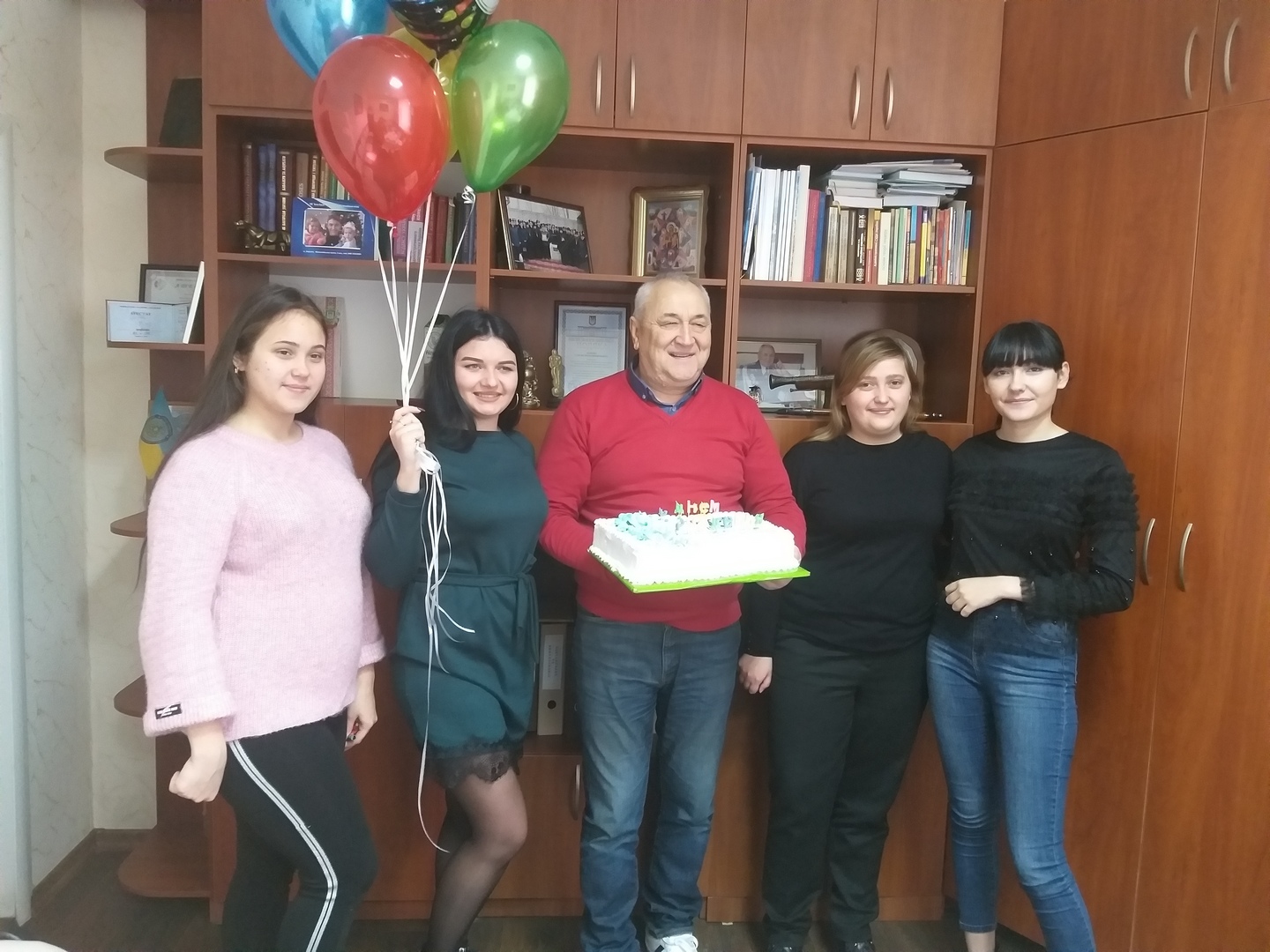 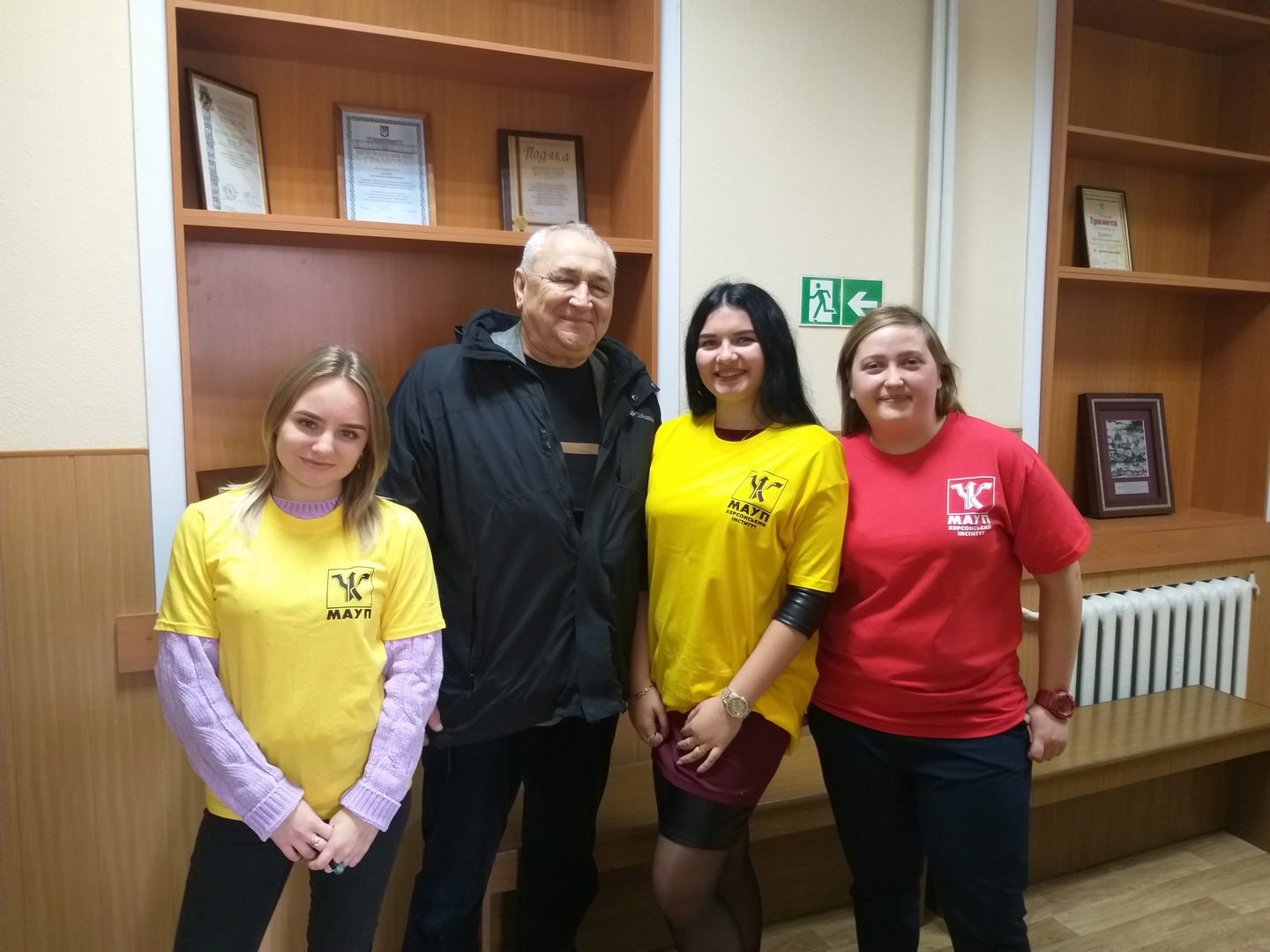 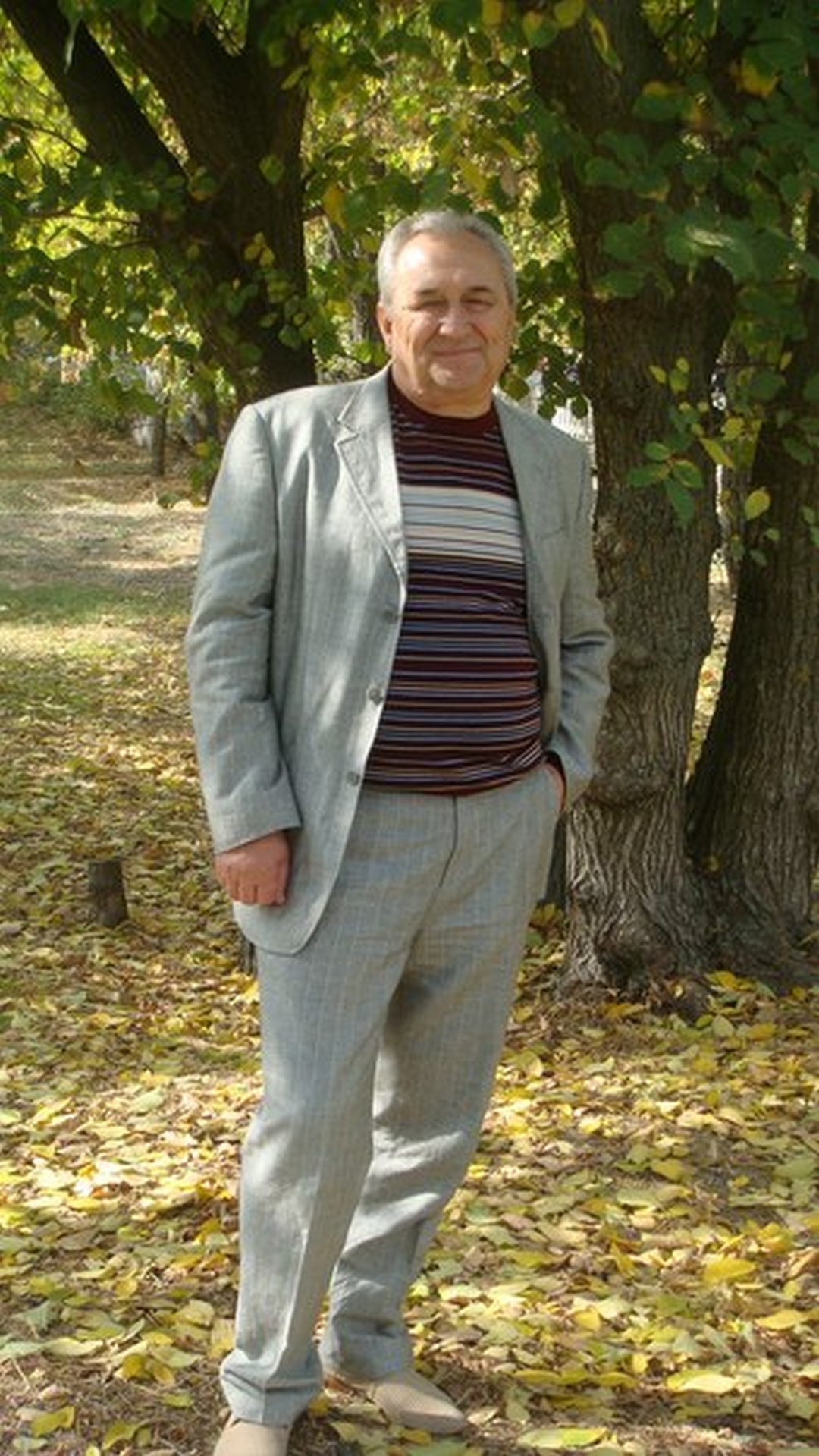 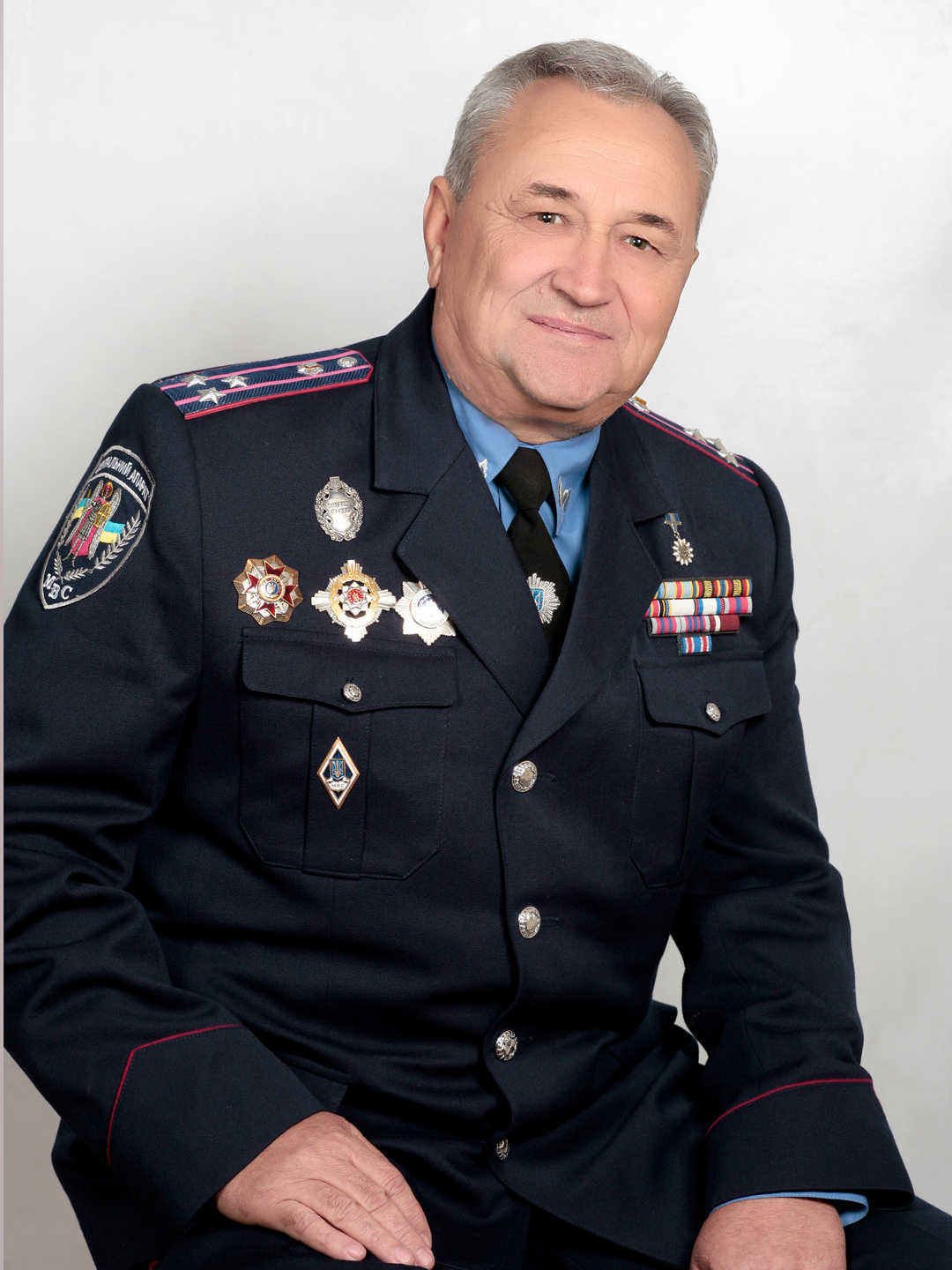 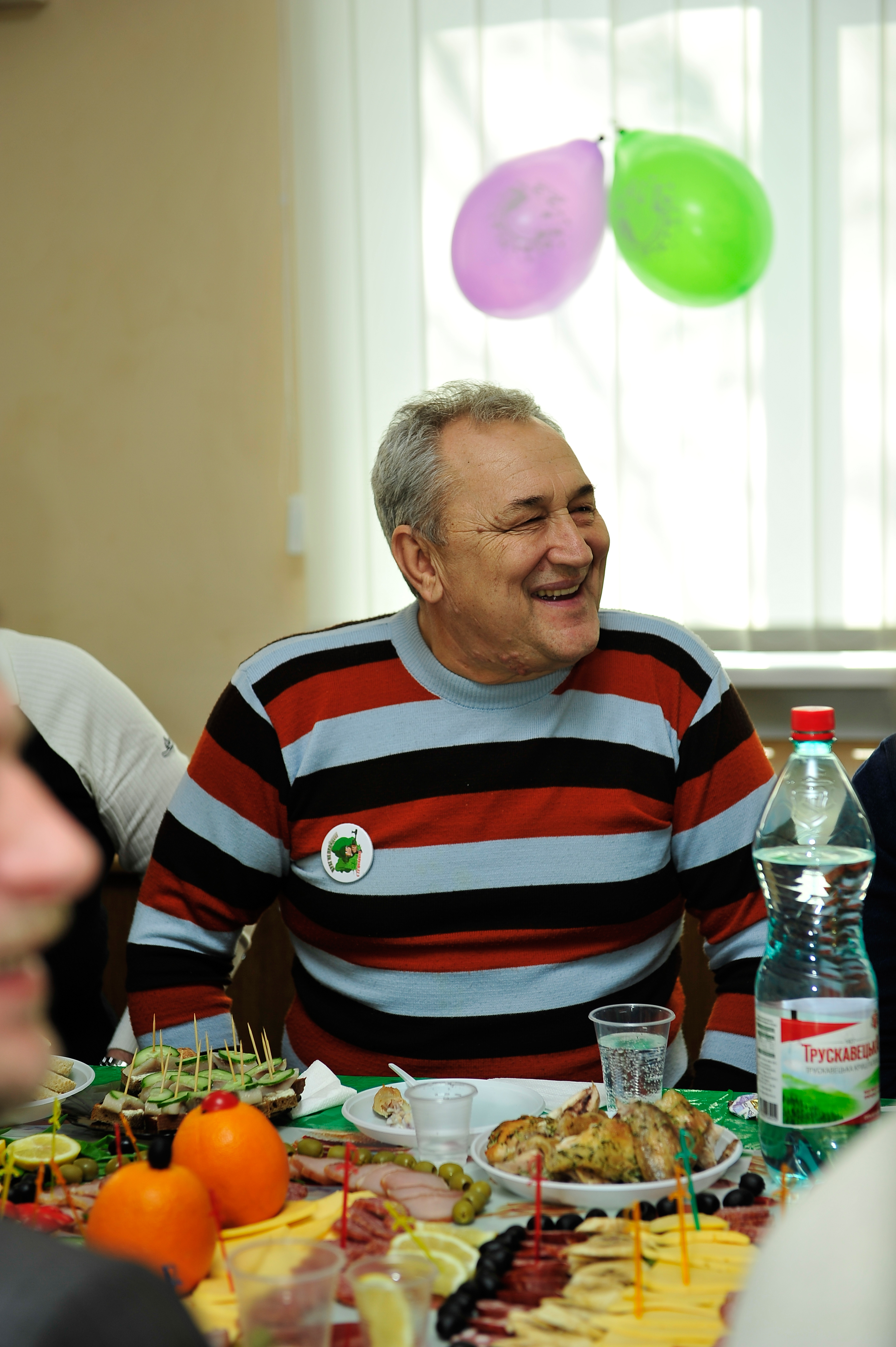